Thursday 21/02/2019 – Should I participate in this clinical trial? That is the question many patients have to ask themselves during their cancer treatment. With several hundred clinical trials launched every year, cancer patients have many opportunities for access to new and promising treatment. At the same time, it is not always easy to understand and decide to participate in a clinical trial. That is why, on the occasion of the 21st BSMO (Belgian Society of Medical Oncology) annual congress on Friday 22 February in Liège, the Jules Bordet Institute is launching an interactive web tool to support patients as they make their choices. 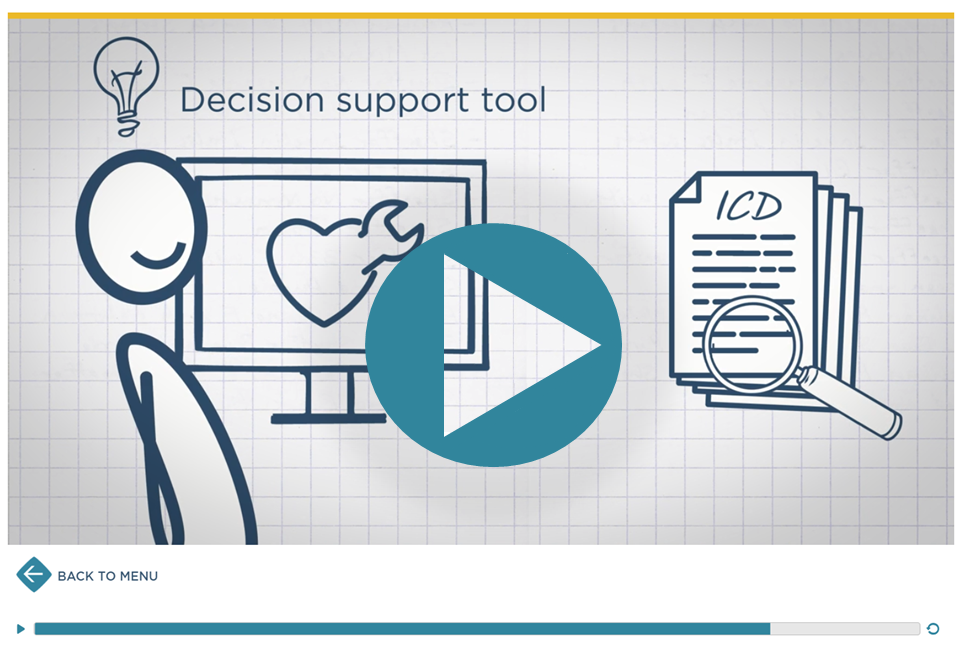 Although the new treatment proposed in clinical trials can be promising, it is generally less well known that standard treatment, in terms of effectiveness as well as undesirable side effects. Which is precisely why it is essential to weigh up the arguments for and against before making a decision! To explain the particularities of clinical trials and guide patients through the decision-making process, the Oncological Medicine Department of the Jules Bordet Institute, headed by Professor Ahmad Awada, has developed an interactive trilingual tool, named IREN : Informed about Research, ENgaged for better treatment. Available online, the tool consists of animations and videos. It enables patients to review all the subjects covered in the Information and Consent Document (ICD) received from the physician-researcher prior to participating in the clinical trial. The information and questions presented in this tool make it possible for the future participant to decide with confidence.

Patrick Miqueu, coordinator research promotion and patient partnerships at the Jules Bordet Institute, explains: "As a reference centre in the fight against cancer, the Jules Bordet Institute wanted to make this tool available to all Belgian patents. It is by offering patients the resources they need to understand the research proposed that they can commit to a true partnership with the professionals and that medical progress will be greater and more rapid."

The new Institut Jules Bordet, a building for the practice of medical excellence now and in the future. Meeting at the end of November 2021 on the ULB campus in Anderlecht.